James Cameron’s Avatar is one of the highest grossing movies of all time. It was a visual masterpiece that introduced moviegoers to the world of Pandora.

Today, Minecraft players can explore the world of Pandora all over again thanks to the Avatar Mod for Minecraft. This is a large mod that is set on the planet of Pandora amidst the struggle shown in the Avatar movie.

The planet of Pandora is an entirely new dimension for players to explore. The mod itself is an RPG-style mod designed to be as “entertaining and playable for the user” as possible.

Although the mod is still in development, it’s about 55% complete and a number of cool new features, items, blocks, and mobs have been added to the game already. In the future, the mod’s creators plan to add a magic system and a quest system to the game. 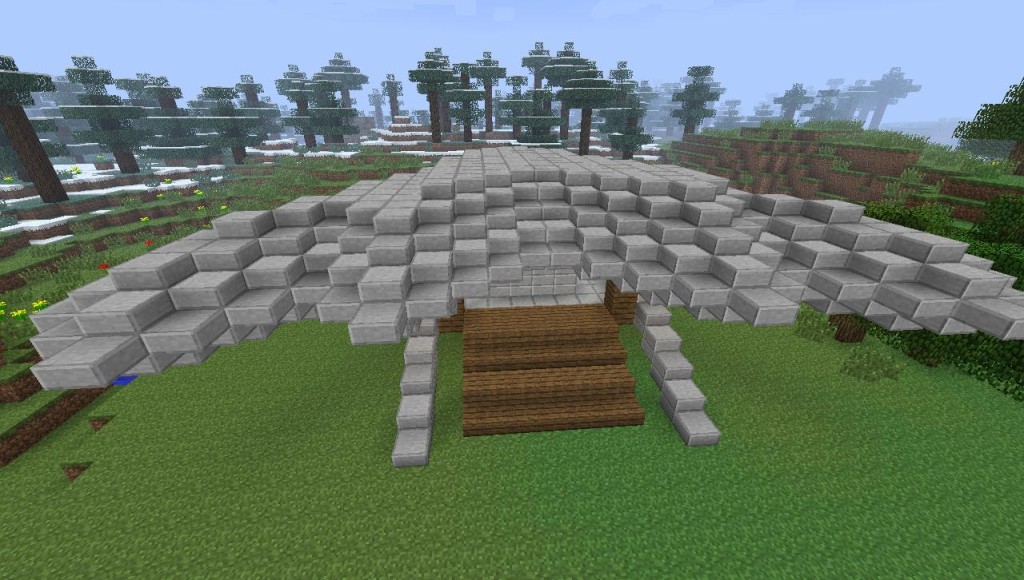 Here are some of the new features you can already experience through The Avatar Mod for Minecraft:

-New mobs: A number of new mobs have been added to the game through the Avatar Mod, including Banshees, Dire Horses, Thanator, Leonopteryx, Hammerhead Titanothere, Hexapede, Viperwolf, Na’vi, and Pandorican Boar. More mobs are expected to be added in the future. Each one of these mobs features unique animations, different model sizes, intelligent AI, and unique health systems. The goal is to make “smart, amazing” mobs that make the world of Pandora come alive.

-New mobs and items: New weapons, tools, and armor sets have been added designed to stay true to the Avatar universe. 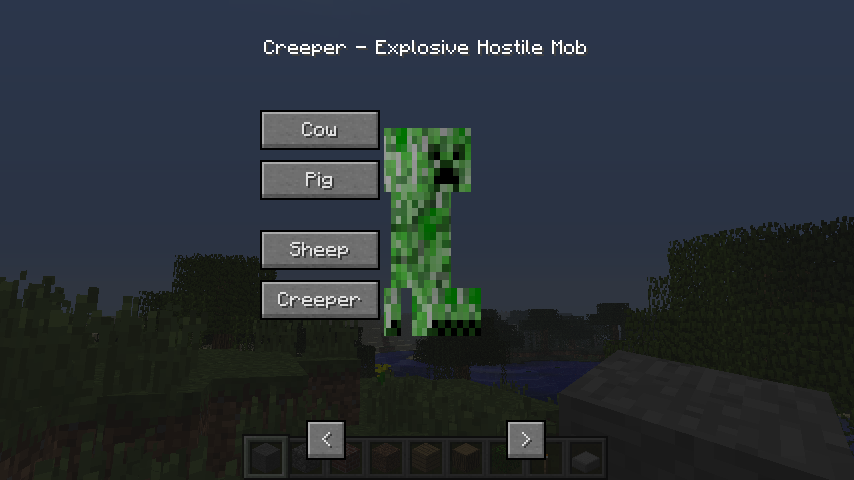 -New system called AvatarTech: AvatarTech is a new system introduced through this mod. It’s an add-on system and players have the power to enable and disable it at will. AvatarTech allows you to create Modules which expand the engines of your ship and increase its heat capacity, energy output, storage, and speed. Other tech items include the Infometer which displays information about any block or mob you point it at. There’s also a compressor, a liquid storage unit, and more. 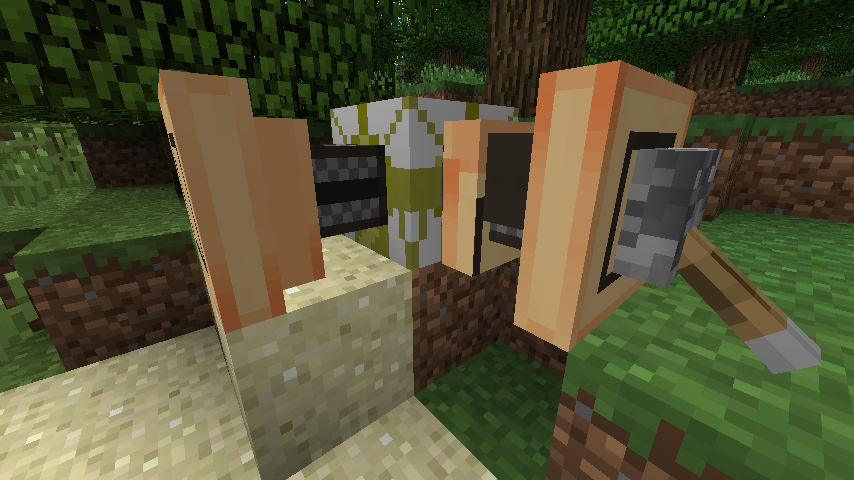 -New system called Magic: This part of the Avatar Mod is still a work in progress. Magic will run off of ‘Faith’, which will act as a power source. Players will be able to gather Faith by completing quests and other tasks. You will be able to perform spells, summon mobs, and heal yourself with magic.

To get to the world of Pandora (or, more specifically, the dimension of Pandora), you’ll need to craft ‘The Ship’. The Ship is a massive machine that features a sprawling wingspan and a glass screen at the front.

This mod is very ambitious. Despite being only 55% complete, there’s an astonishing amount of content included in this mod. Whether you’re a fan of avatar or just want to experience a new world in Minecraft, the Avatar Mod is worth a download.