Vanilla Minecraft only has two types of weapons in the game; a melee weapon – sword, and a ranged weapon -bow.

Because of Minecraft’s lack of weapon variations, many mod authors created various weapon mods to fill the gap. Some mods offer unrealistic weapons like laser swords and beam guns, some offer guns and bazookas, while other add magic wands and orbs. 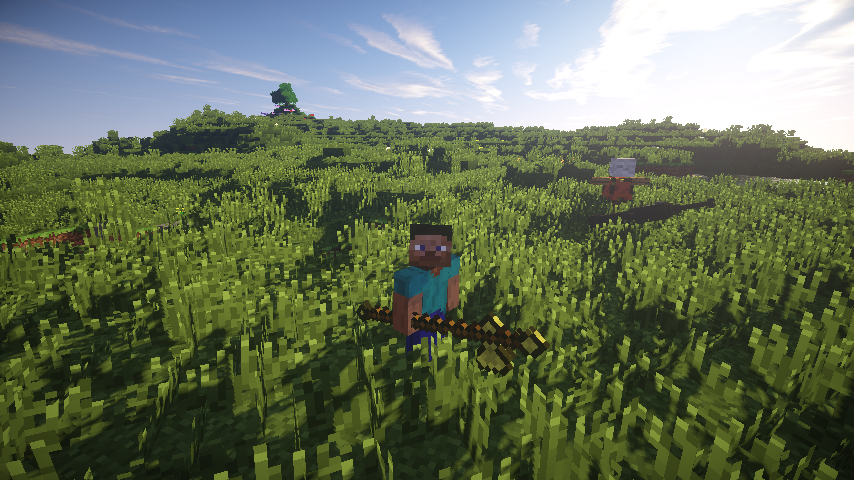 Mod author BalkondeurAlpha took on a different approach by creating a weapon mod that can seamlessly integrate itself to vanilla Minecraft. Thus Balkon’s Weapons Mod was born.

Balkon’s Weapons Mod aims to provide Minecraft with a variety of weapons that does not ruin the essence of the vanilla game. The added weapons are balanced with stats based on the two existing ones.

Long weapons like spears and halberds will display properly in third person. These weapons also have longer range than your regular attack but their attack speed are slower than short range weapons. 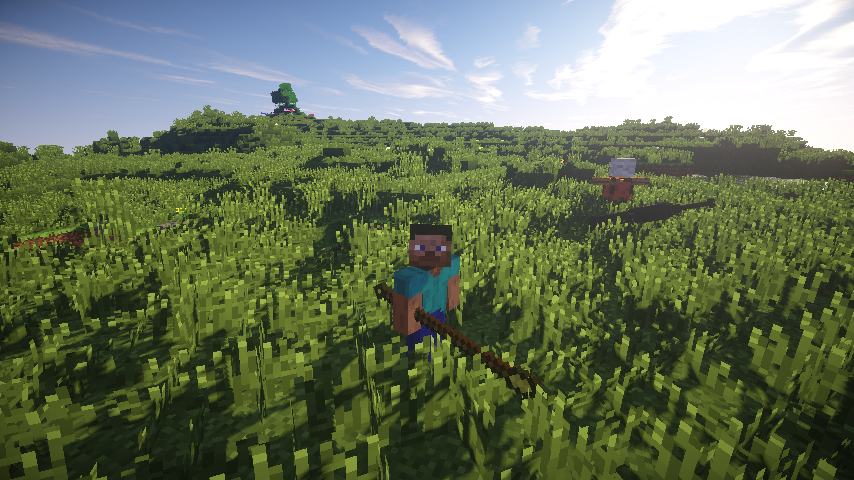 Some melee weapons have a second functionality that can be used by right clicking. Spears and knives can be thrown, hammers can unleash a devastating area attack, and halberds can switch  between two modes.

Aside from the already existing bow, the mod author have also added several range weapons, these are: the poisonous blowgun, the crossbow, the musket, the pistol, and the flintlock rifle that are very expensive to make. 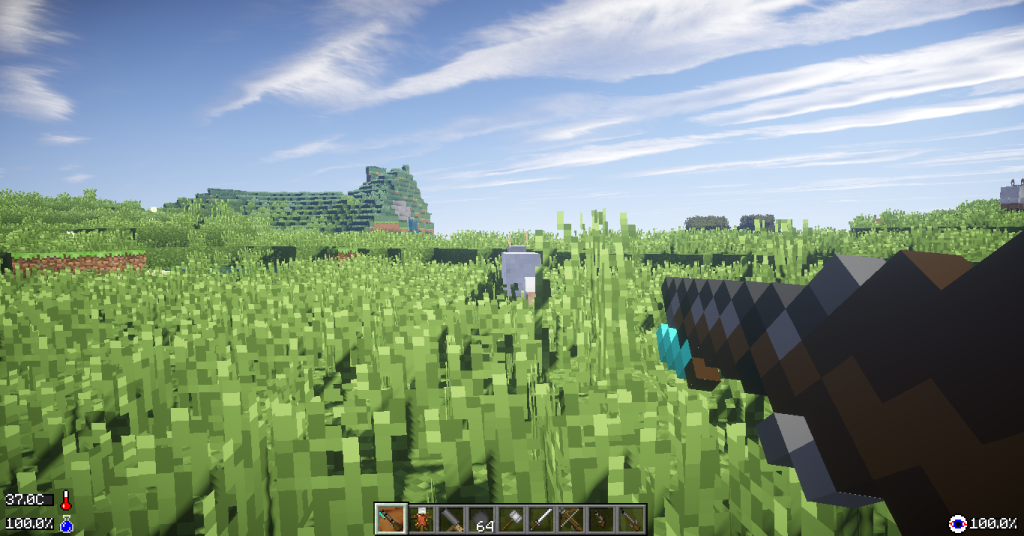 Throwable weapons in general are awesome in mid-range. These weapons are: knives, spears, javelins, boomerangs, and dynamites. Throwable/ melee weapons like knives and spears will not stack. 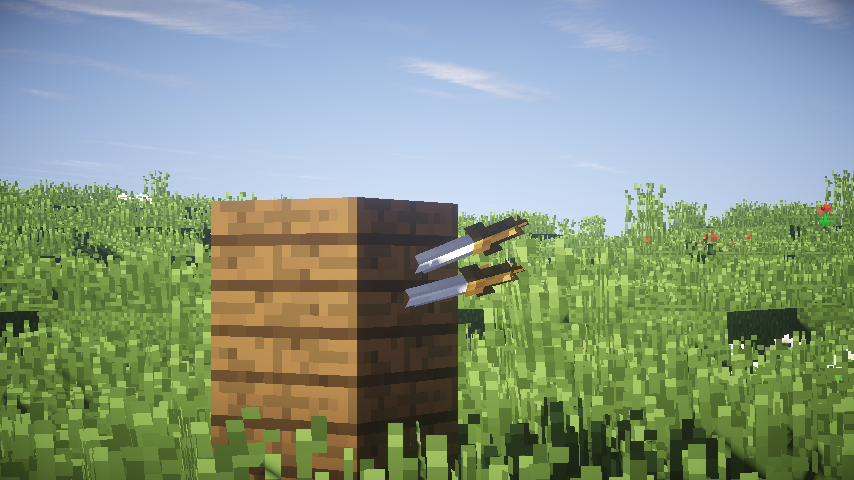 The only mountable weapon added on this mod is the cannon. The cannon is a powerful weapon but it takes time to reload, and has a limited range. 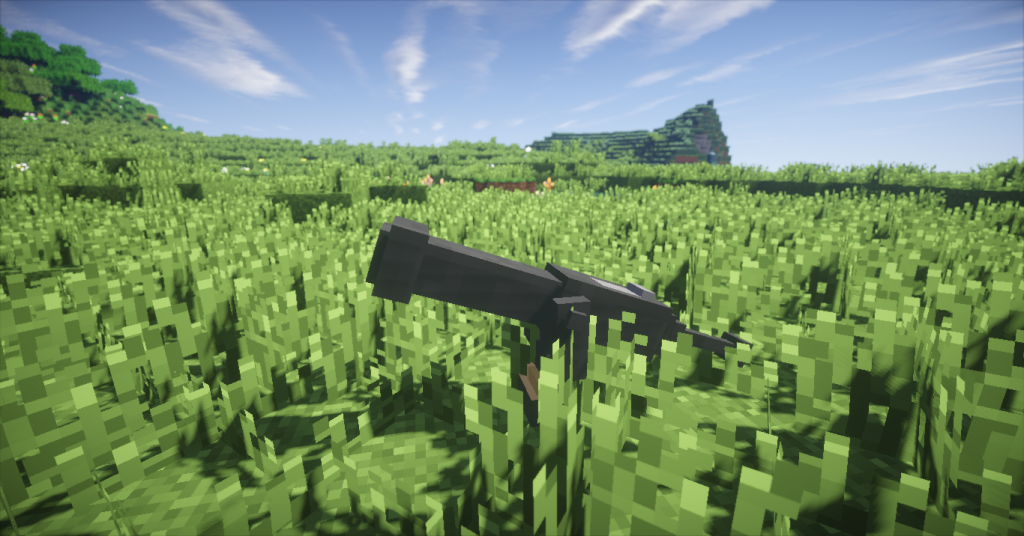 Balkon’s Weapons Mod also added a dummy block for practicing your weapon, and a fire rod to instantly burn an entity. 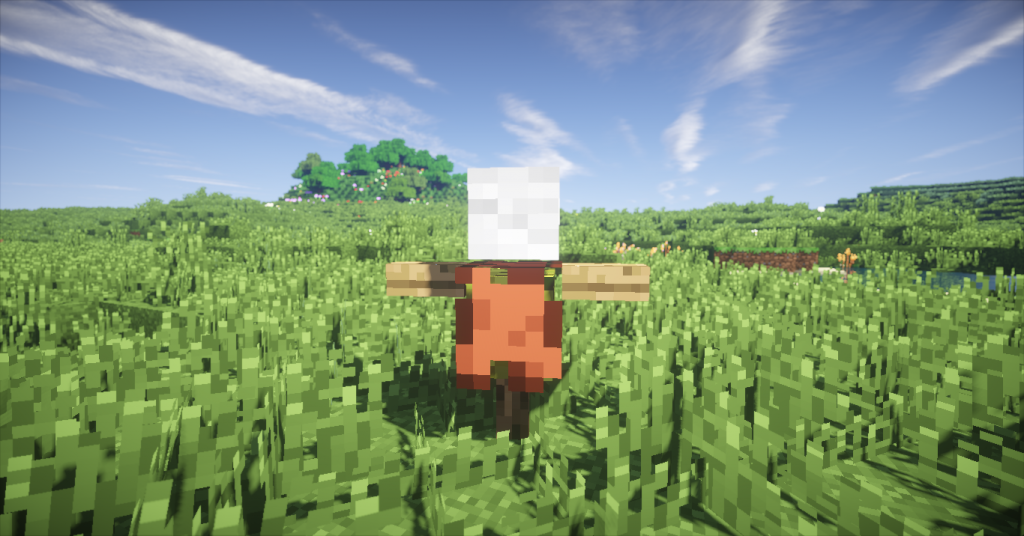 How to install Balkon’s Weapon Mod for Minecraft 1.7.10

Did you like the weapons added by this mod? Let us know your favorite weapon by leaving a comment below.