Battle Towers is another awesome mod created by the talented mod author AtomicStryker. 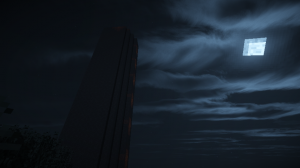 This mod will randomly spawn a new structure called Battle Tower during world or chunk generation and it also adds a giant golem at the top as the final tower boss.

Currently there are many types of towers now: there are nether towers, underground towers, water towers, stone brick towers, mossy stone towers, and so much more. 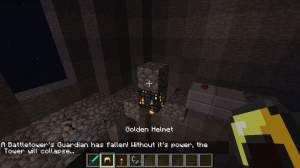 Each tower have around 6-8 floors. on each floor you can find a treasure chest that contains loot, and one or two monster spawners that spawn may spawn different mobs. You can also find a staircase on each floor that will all players to move to the next floor. 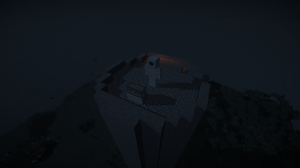 On top of each of the towers is a treasure chest that contains rare items and a Giant Golem mob that acts as its guardian. This powerful creature has astonishing amount of hit points (HP), can stomp players to deal an explosive area damage, and can shoot a fireballs that will actually burn targets. 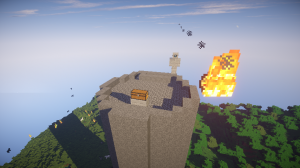 If you try to escape from the Golem by leaving the tower, the Golem will always see you and attempt to shoot fireballs at your direction, so it’s best to not escape to your home. 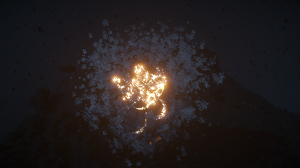 Once the Golem is defeated, its guardian powers will vanish along with the powers that hold the tower together. As a result, the tower will collapse through means of multiple explosions starting from the top and down the second level. 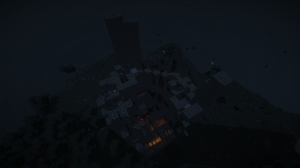 So when the Golem battle is over, it is best to take the contents of the chest and flee the tower. Once the explosion is finish and dusts settled, only ruins of the tower shall remain. This is to avoid exploit on the monster spawners.

How to install Battle Towers Mod for Minecraft 1.7.10

Can you manage to conquer even one tower? Share your experience and discoveries by leaving a comment below.