Carpenter’s Blocks is an amazing content adding Minecraft mod with a unique mechanic and blocks.

Declared as the “ultimate builder tool” this mod adds spectacular structures from ordinary blocks like sand, dirt, planks, and stone with a balance of gameplay, functionality, and design. 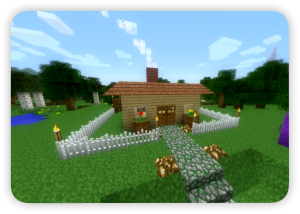 The mod draw inspiration from many sources and other mods such as the famous SuperSlopes mod and the Dawn of the Modern World while adding features uniquely to this mod. 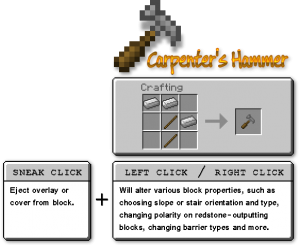 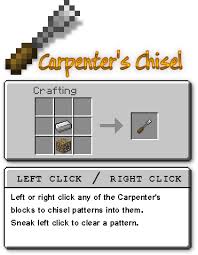 The carpenter’s block (crafted with 8 sticks and 1 plank in the middle) is a wooden block with an image similar to a scaffolding. This block has the same property as the crafted wooden blocks like chests and crafting tables, but has one additional property that no other vanilla block has. You can “add” a block inside it and it will assume its property and this block can be interacted with the carpenter’s hammer. 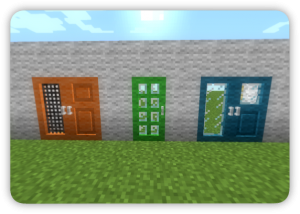 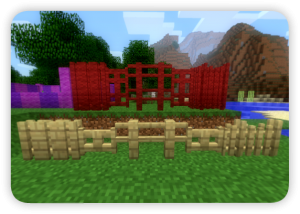 Things like carpenter’s buttons can not only change its appearance but also its redstone functionality. With the use of the hammer, you can invert the button’s redstone signal. This is also true for a carpenter’s levers, light sensors, and other redstone signal components allowing for a more precise redstone wiring and circuitry.

Overall this mod is among my favorite mods as it caters to everyone from fancy builders, redstone tinkerers, and to those who just want to improve the game one block at a time.

How to install Carpenter’s Blocks Mod for Minecraft 1.7.10