The ChocoCraft Mod for Minecraft adds a mob called the Chocobo to the game. Contrary to what you might have guessed from the name, this mod has nothing to do with chocolate. Instead, it adds a number of different colored Chocobos in both their juvenile and grown-up forms.

After installing this mod, players will encounter Chocobos in the wild. To tame a Chocobo, simply use Gysahl Greens on them. Gysahl Greens are a plant found in the wild, although players can also start their own Gyashl Greens garden by planting and sowing Gysahl Seeds. 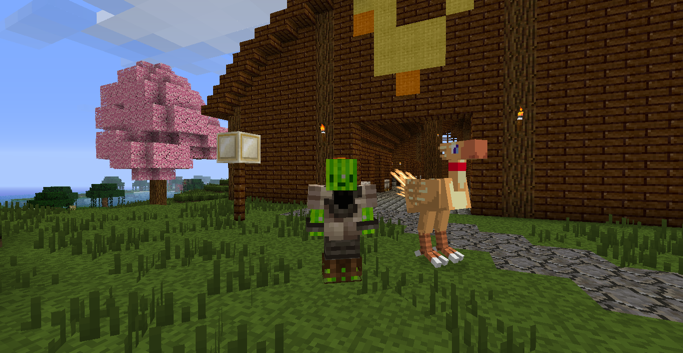 If you want to start your own Chocobo ranch, then you can do that with the ChocoCraft mod. The ChocoCraft mod allows Chocobos to breed and procreate. A young Chocobo is known as a Chicobo, and after a set amount of time has passed, your Chicobo will grow into a mature Chocobo.

Like other breeding systems in Minecraft, Chocobos inherit different traits from their parents and the offspring may display mutations that can be used to create new types of Chocobos. There are also a few special types of Chocobos that can only be acquired through “special means”

The latest update to the ChocoCraft mod gives Chocobos the ability to fly. Players can ride their Chocobos on land or in the air, making them a convenient way of getting around the map. You can also name your Chocobo, and access its gear menu from a simple in-game GUI. 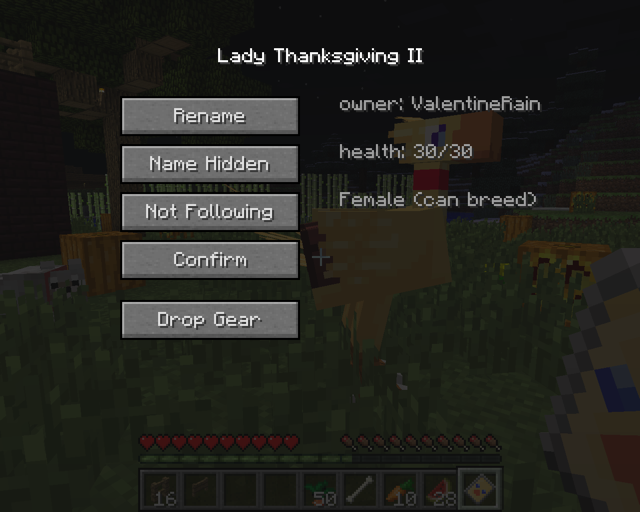 There are 18 new items and blocks included in this mod, including:

Certain items, like Chocobo Legs and Gysahl Greens, can be cooked and modified to create different types of food.

Each Chocobo is surprisingly detailed. Even in Minecraft’s 16×16 blocky textures, the Chocobo looks surprisingly good. Whether you’re a fan of Final Fantasy or you just want an easy way to get around your Minecraft world, the ChocoCraft Mod is an excellent Minecraft mod.

Step 2) Download the latest version of ChocoCraft from here

Step 3) Drag and drop the ChocoCraft .zip file into the .minecraft/mods folder