If you want to fight your way through a prison filled with ex-con zombies, then this is the map for you. The entire map takes place in an old prison where “an unknown virus” has “changed every former prisoner into a flesh eating beast.”

Players have to fight, cut, slash, and shoot their way through cell blocks, freaky hallways, and prison yards in order to escape. You’ll find supplies and weapons throughout the prison as well as hints to the overarching storyline.

The main rules for Dead Prison are:

-Only place keys and levers on chiseled block stones

Other than that, the only rule to know is to find an escape path. If you can do that while following the above rules, you’ve beat the map.

Not all zombies in Dead Prison are the same. Some are stronger, while others are quieter and sneakier. You’ll also find keys on former prison guards. You can use these keys to unlock armories and other hidden areas.

There are all sorts of different paths to take in Dead Prison: Terror Behind Bars, which means this map has quite a bit of replayability.

Another Dead Prison Map, called Terror After Bars, has also been released. It features a similar theme from the same creator and follows the adventures of players after they escape from zombie prison. In Terror After Bars, you have to find a car, gather fuel, and travel to new locations outside the prison. It’s very much like Walking Dead, which is very much a good thing. 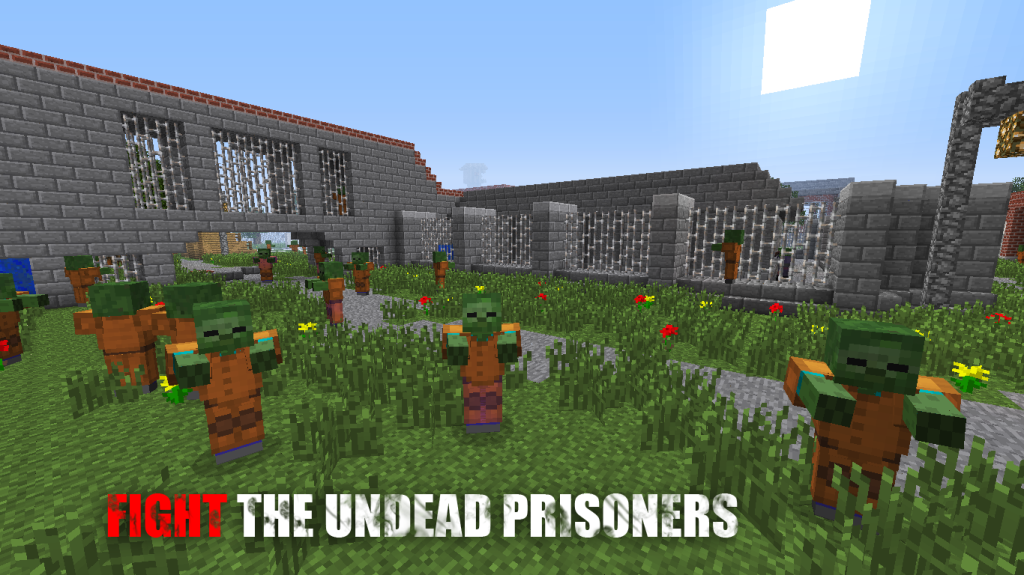 Step 3) Click the Open Game Dir button, which can be found on the bottom right corner of the Profile Editor menu

Step 5) Copy the location of your saves folder

Step 8) Run Minecraft, open the save file, and enjoy the map!