As its name implies, this mod adds portable and moving light sources to the game Minecraft.

So what are dynamic light sources? 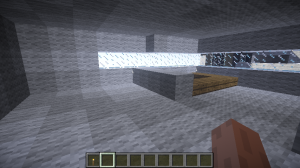 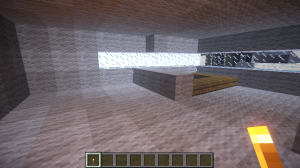 The Difference Between Static Light and Dynamic Light Sources

Because Minecraft  is a java-coded game, dynamic lights are believed to be impossible. That is true if dynamic lights had the same effect and properties as static lights. However, AtomicStryker clever changed the properties of Dynamic Light Sources. Currently, unlike static lights, dynamic lights DO NOT give off “lighted” properties to blocks and its surroundings. Because of this, mobs will still spawn, crops will seize to grow, and etc.

Even with the big difference of the two light sources, dynamic lights make the game more alive and immersive especially when using Shaders mod that makes the entire game darker. With this mod installed, the following is considered as dynamic light sources: torches, redstone, glowstone, gold armor set, and others that give off static light. With the mod you can light your way by equipping gold armor, you can throw torches just to see how deep is the pit, and a dim glow will emit from a redstone. The mod can also be toggled off and on in game by using the default hotkey “L” 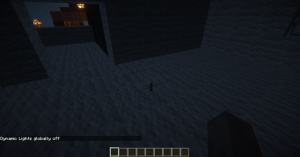 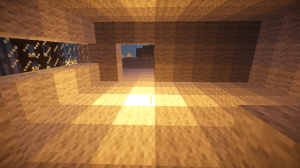 Playing on a Server

Dynamic Lights is only a client-side mod and therefore can be used on a server – You may see the light from other people’s held torches and equipped armor. However, the light does not have any effect on the surrounding blocks, and only you can see it. (people who does not have the mod installed will not see any light). 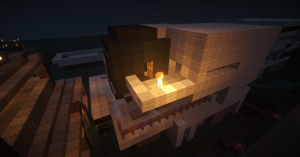 How to install Dynamic Lights for Minecraft 1.8

Did you find this mod helpful? Did the immersion to your game improved? Tell us what you think by leaving a comment below.