How To Create A Mob Volcano

Ever tried to create a science volcano project? Well this on is just like that, but instead of oozing lava – or baking soda, the things that splurts out of the volcano are Minecraft mobs!

Mob Volcano is a little experiment that works for almost all versions and platforms of Mineraft. Although different versions may have different results or mob that can be used, the end result would still be the same volcano.

This Mob Volcano works perfectly on Minecraft Pocket Editions, on other versions of Minecraft (especially on PC) only some mobs can be used as most of them will just drown. For PC version, please use small animals like chickens and bunnies for the experiment to work. This experiment has been untested on Playstation and Xbox version, but it should work like on PC version in theory. 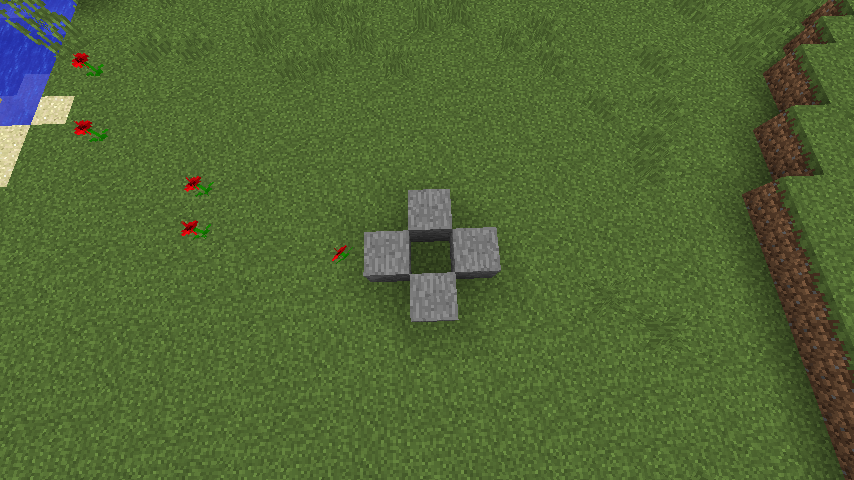 Place 4 blocks on a doughnut pattern on the ground. 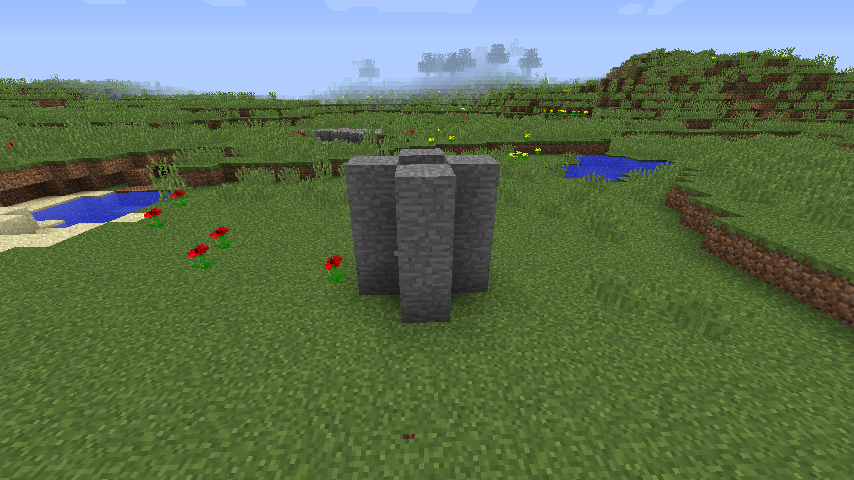 Create a tube by extending that pattern up to 3 blocks. 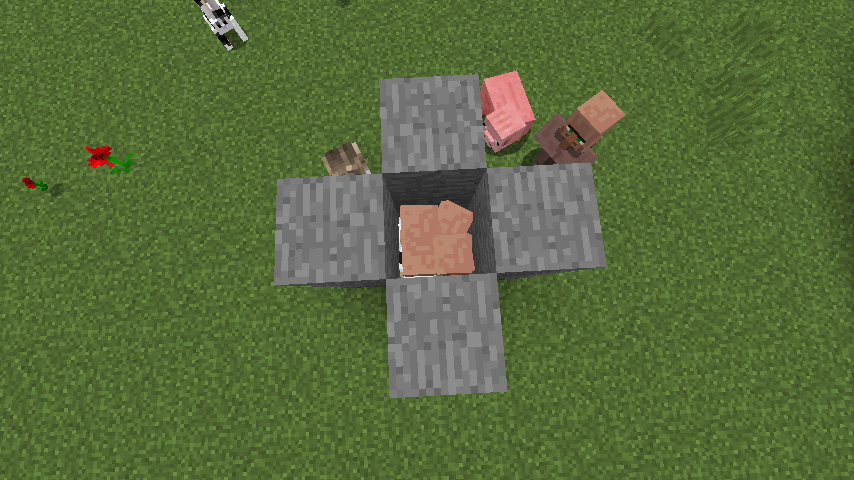 Fill the insides with the mobs you want – only bunnies and chickens for the PC version, anything else will just drown. 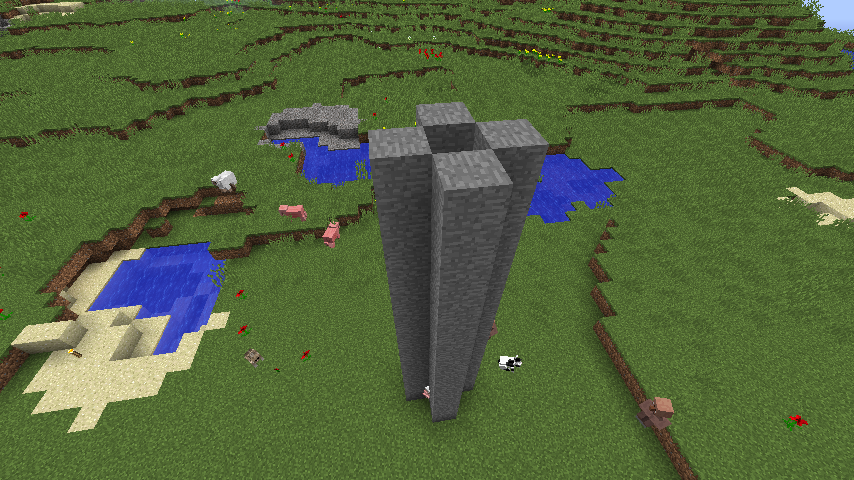 Now extend the tube as high as you want, but not so high. – just enough for the creatures to not drown. 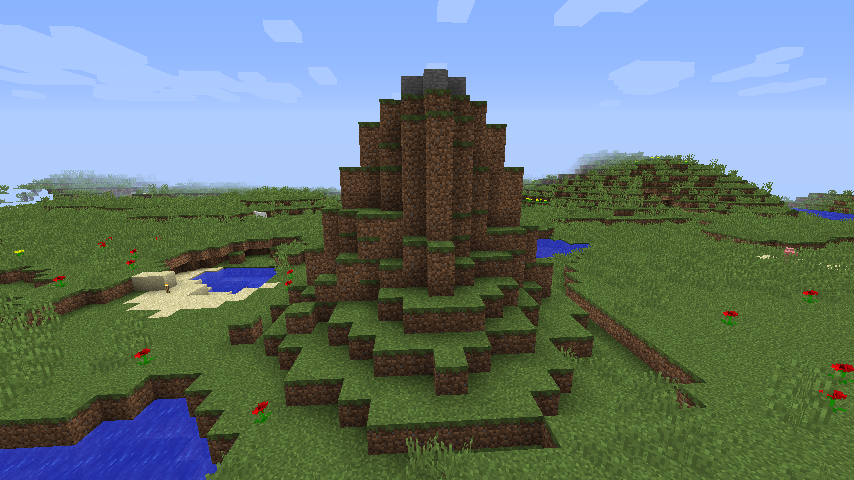 Create a mountain shape, a bucket shape, or anything you can think of around the tube.

And you are done! that’s the volcano! If you want to make it explode, follow the next steps. 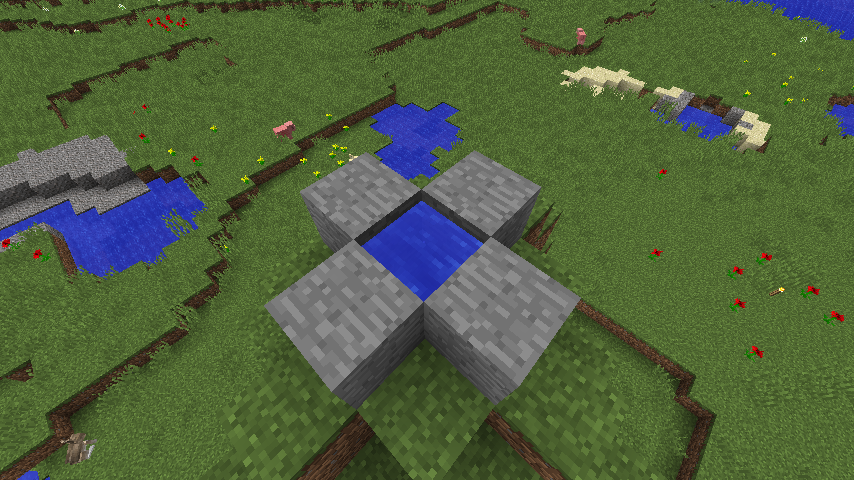 Place water at the very final ring and let it flow down to where all the mobs are.

Step 7:
Wait for all the mobs to swim up. – if you are using different mob variety, some mobs may swim faster than others. 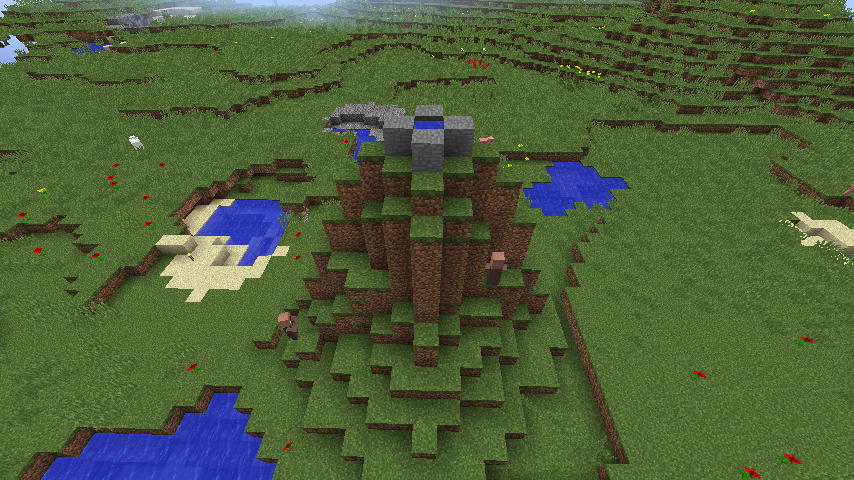 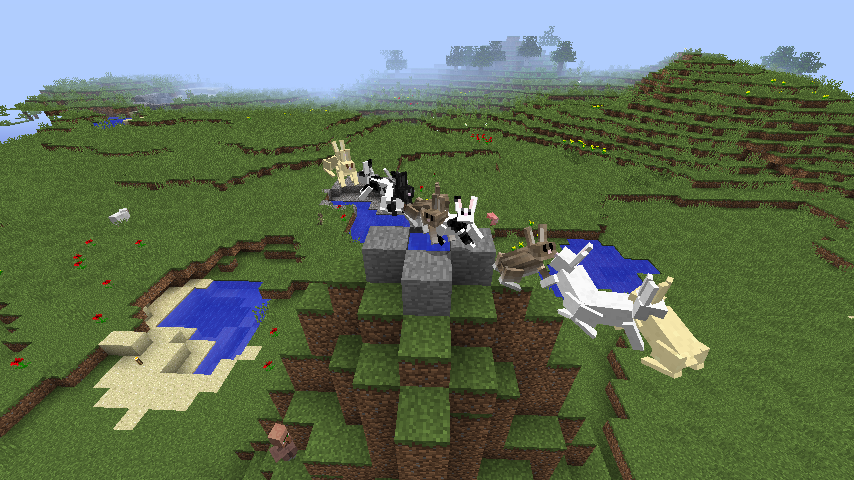