All you really need to know about this mod is that it contains dinosaurs.  Lots of dinosaurs.  In fact, 16 dinosaurs in total at the moment, along with food, machines, blocks, and more, created in amazing detail by 20 different talented people based on the open source code of Fossils and Archaeology.  Behold: JurassiCraft! 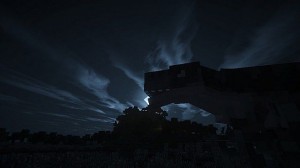 This mod, published by TheLarsinator, requires a few steps before getting to the dinosaurs: finding fossils, analyzing them, and cultivating them.

Fossils are found naturally in underground cave systems or within the depths of the world.  These are blocks of varying appearance, and they are quite easy to break: 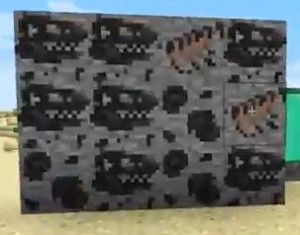 Mining these blocks yields a fossil item that can then be used with one of the new machines, called an Analyzer: 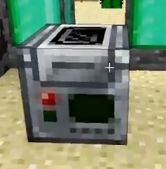 Right-clicking this machine brings up a GUI with slots available to place these fossils on the left, one main outcome slot on the right, along with three lesser outcome slots below it: 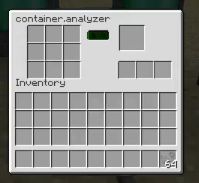 The three slots on the bottom are necessary because, fairly often, analyzing a fossil will only yield dirt, sand, or other useless materials.  If you are successful, however, you may end up with DNA samples:

In order to use the DNA samples, you will need a cultivator.  This is another new machine that is used to turn DNA samples into dinosaur eggs: 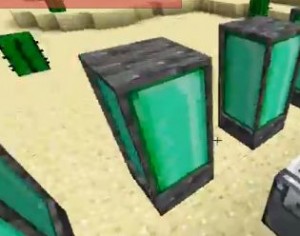 Once you have one of these machines, simply place your DNA in the left slot and wait for the results to come out: 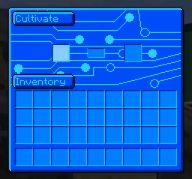 And there you have it!  Dinosaur eggs!

Currently, there are 16 dinosaurs in total available.  These include all new models with great textures, sounds, and animations.  Some are hostile, while others are defensive, and still yet some are completely passive.  They even occasionally fight with each other, as you will see below.

Each dinosaur has its own corresponding DNA and egg, and drops meat when killed.  In alphabetical order, they are: 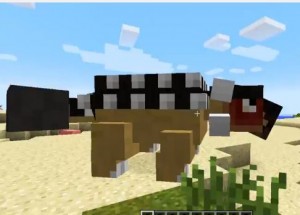 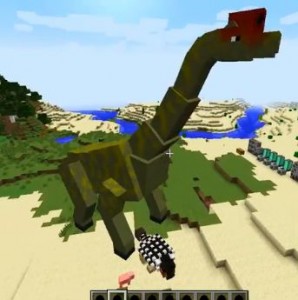 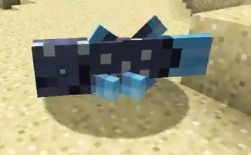 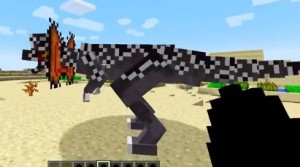 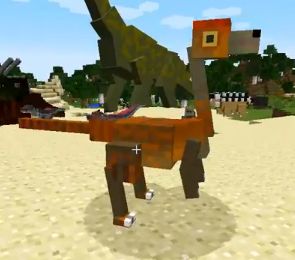 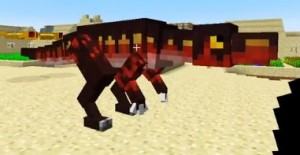 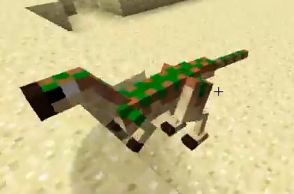 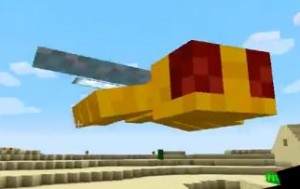 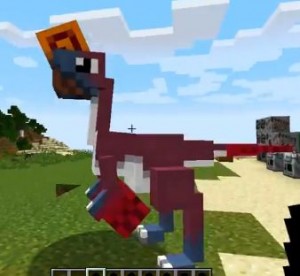 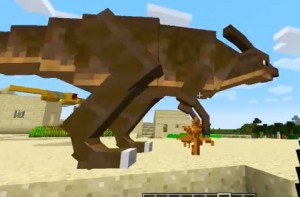 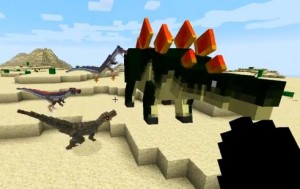 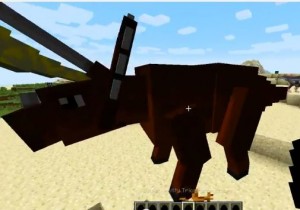 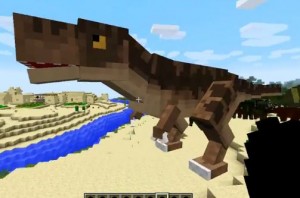 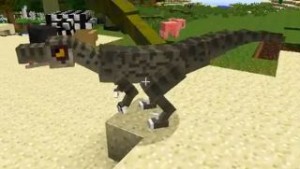 The team seems fairly dedicated to making each mob as realistic as possible (or plausible, given the engine and other constraints).  The coelacanth, for example, was made to spawn naturally in the second update – most likely a reference to the fact that they are still present in the world in some fashion today.

You can see these dinosaurs in action in LittleLizardGaming’s mod review on Youtube.  Most images are also courtesy of his video:

How to install JurassiCraft for Minecraft 1.7.10

This mod is already pretty huge, but the developers are constantly updating it and adding more content.  With a team of 20 developers, this mod has potential to become one of the greatest in Minecraft history.  What dinosaur from JurassiCraft is your favorite?  Leave a comment below and let us know!