Tired of the old Minecraft vanilla animation? Want your character to move like the ones you see on Youtube? Then check out this alternate animation and move like in movies by installing Mo’ Bends Mod on your Minecraft 1.7.10.

As of the moment, the mod is around 65% complete. Even so, it is totally usable and features a lot of cool animations for both the player and the zombie mobs. 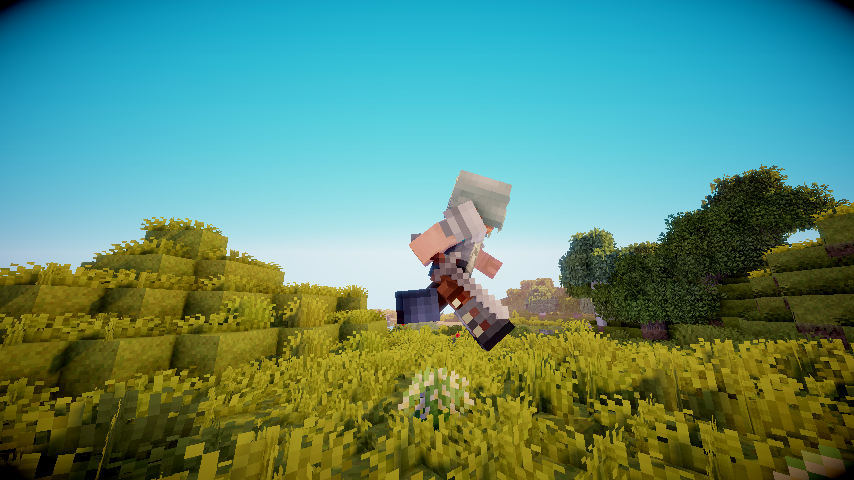 Player animation is mostly covered and includes jumping and swimming. Although it does not feature a real swimming movement (i.e faster surface swimming or diving), seeing your character take a dive into the water really makes a difference when it comes to immersion. 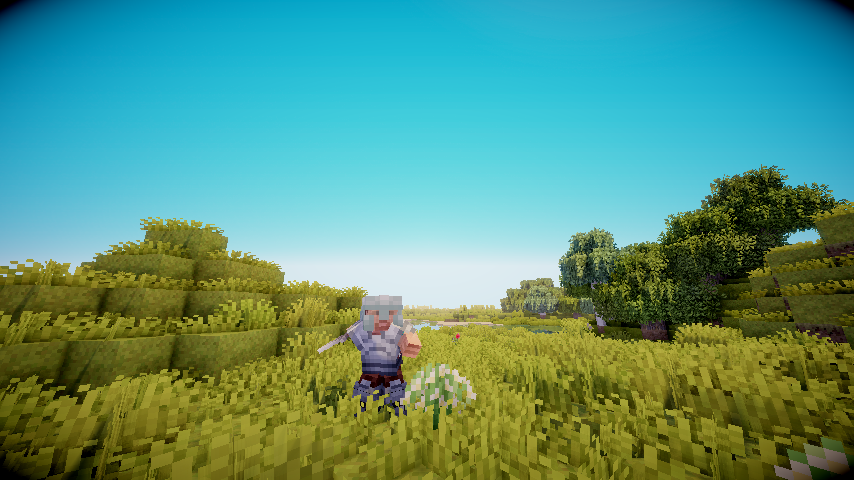 Along that line, a new sword trail, custom hurt, death effects, and unarmed combat are also added to the game to further enhance fighting animation in Minecraft.

Currently, the only mob affected with the new animation is the zombie – and it is my favorite feature on this mod. 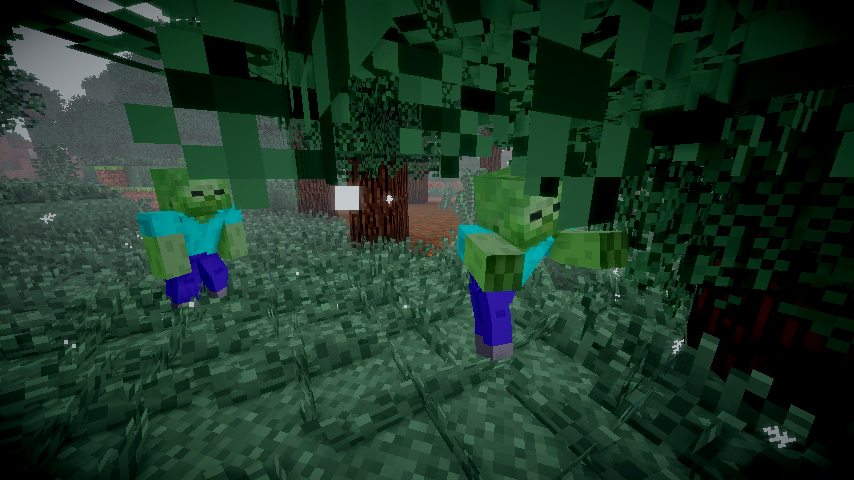 The new zombie animation features limping and creepy zombie-like behavior you can see on other video games – thus making minecraft zombies more spooky, and I love it. 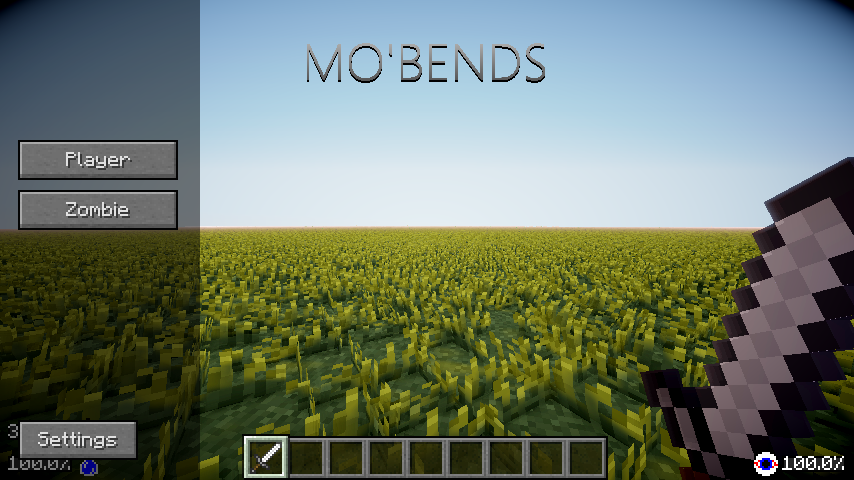 Aside from the new animations, the mod also features its own graphical user interface (GUI), which allowsplayers to toggle certain animations or even all animations without the hassle of uninstalling the mod.

The mod author Gobbob_Antyvirus does not want to stop there. He also wants to create alternate animations for most mobs and to further enhance Minecraft making it closer to the Minecraft-inspired video animations found in Youtube.