Everybody loves a hero. But some people love villains too. If you’ve always sympathized with the villain, then you may like the Super Villains Mod for Minecraft.

The Super Villains Mod adds a number of villains with some cool new abilities. Since the mod is relatively new, only a few villains have been added to the mod so far, including:

-Venom: Has the ability to shoot webs. Webs can hit mobs and other players and pull them towards you. You can also swing “like a maniac” using your web shooting ability.

-Loki: Loki can fly and fire the Chitauri Bolt.

-Scarecrow: The Scarecrow can unleash the fear toxin on players.

Obviously, Venom is the most well thought-out villain included in this mod so far. How many other mods give players the ability to swing using webs? In the future, look for the other villains to gain more powers and for more villains to be added to the mod.

Players can play as all of these villains in singleplayer and multiplayer modes. To access any of the special villain abilities, simply press R. 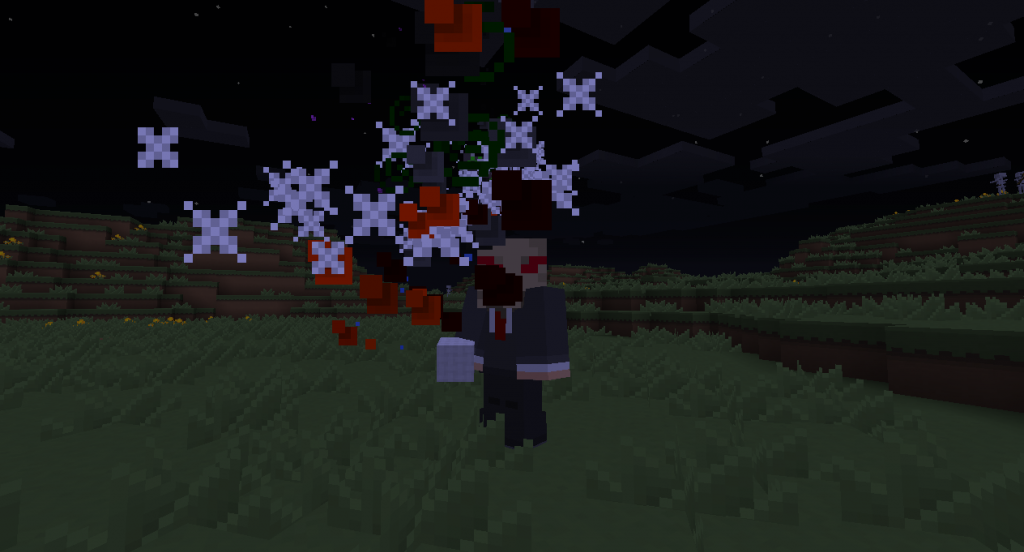