Ever wished for your creations to move like what they are supposed to? Well now they can with the Archimedes’ Ships mod for Minecraft 1.7.10.

The Archimedes’ Ships mod was created by BalkondeurAlpha who also happens to be the creator of the famous Balkon’s Weapon Mod. 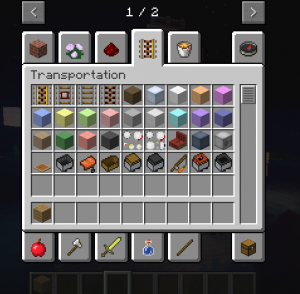 The mod adds a total of 24 blocks located in the transportation tab in the creative menu. These blocks are all useful for creating your very own transportation vessel with the ship helm block being as the most important. 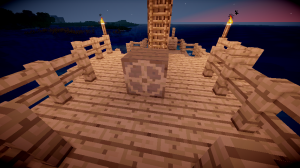 The ship helm block (the one that looks like a steering wheel) is a block that when used, creates the ship from the blocks attached to it. It is also the pivoting point when you are controlling your ship while mounted.

How it works is that the mod will turn your created vessel into a mountable entity. With the ship’s inventory interface you may be able to switch back and forth on the go.

The mod does not stop in just making your own ship set sail, as with it you can also create air ships! Thus allowing players to roam the skies. 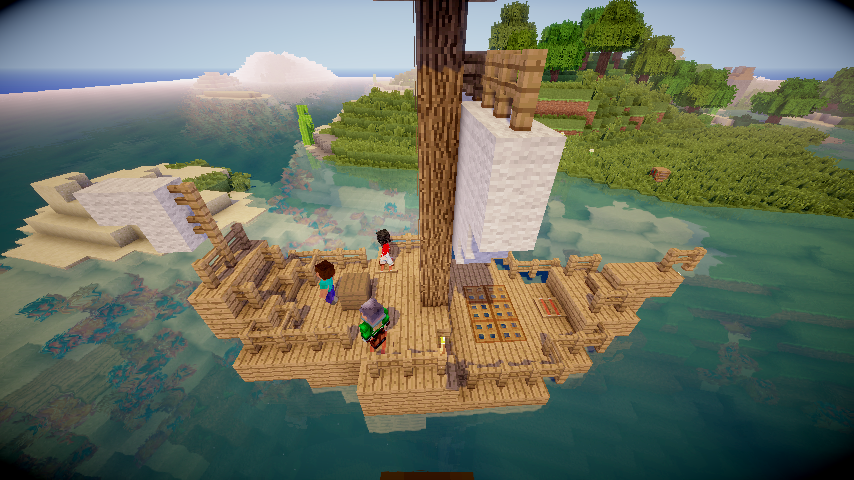 My favorite feature is the banking and bob effects on boats and airships. This makes transportation more realistic and immersive. (especially in first person view)

In addition, block recipes is not too hard to get, but not too easy as well. This makes the mod merge well in your vanilla gameplay. 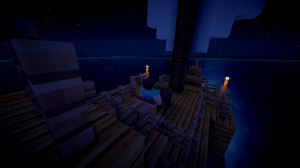 Any attached non-block items (e.g. torch, ladder, painting) will be carried to the ship too and will function correctly when aligning back to the world. This includes Redstones! – allowing ships to have TNT cannons, and other contraptions. 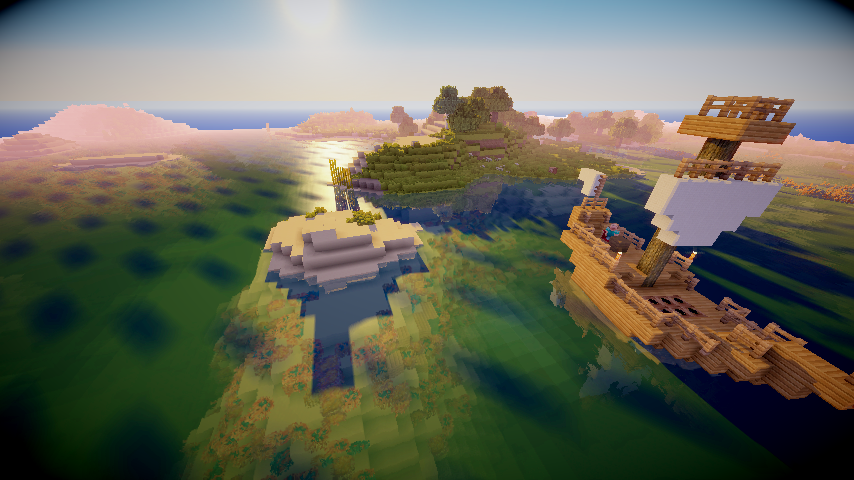 Overall, the Archimedes’ Ships mod is one of my favorite mods in Minecraft as it does not only improve vanilla gameplay in a seamless integration, but it also makes multiplayer ten times more interesting.

How to install Archimedes’ Ship Mod for Minecraft 1.7.10

Want to show off your magnificent vessel? Perhaps you came to challenge our warship in a duel? Let us know in the comment section below!