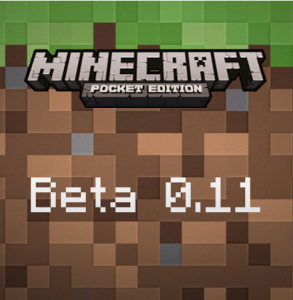 Mojang has enabled beta testing of the MineCraft Android app since 2013. To sign up to get the latest features and skins you have to join the MineCraft Google+ Community and then opt into taking part in beta testing.

For those who are part of the beta, Build 10 was released yesterday for MineCraft Pocket Edition which has resulted in Skin Packs being available as an option! Each pack contains 5 free skins, but you will have to pay $1 to purchase the rest of the skins.

This new build fixes 9 bugs, ensures that third person interactions are only available in front of the player, and features increased creative mode interaction range.

– Clients connecting to the server would teleport the host when spawning
– Hotbar won’t shift to the left anymore
– Fixed leaves item names
– Fixed food particles having the wrong type
– Players are affected by knockback on servers
– Players can be pulled by a fishing rod
– Chat, PotionEffect and Similar buttons will only open when tapping (not dragging).
– Increased amount of gravel on Extreme Hills Mutated biome
– World opening errors are now logged (for future fixes)