Mithril is a fabled enchanted metal that is stronger than diamond and lighter than wood.  It has found its way through various fantasy universes, and now it comes to Minecraft in the form of Dawars’s Mithril Mod.

This mod adds one new ore, some new aesthetic blocks, and a new set of items, with coding by Dawars and excellent textures by Icee.  The ore is of course mithril, which can only be found in The End: 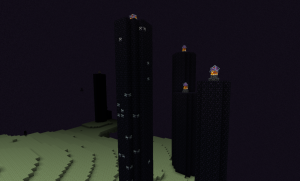 Only diamond pickaxes can harvest mithril, and it takes just as long as obsidian to destroy.  It must then be smelted, like any other collectible ore: 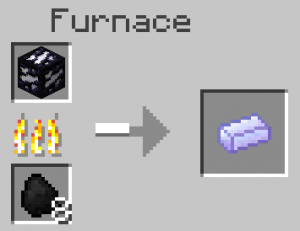 Mithril ingots can be used to create useful weapons, armor, tools, and jewelry (when used in conjunction with the Baubles mod).  As mithril is an enchanted metal, the mithril set is pre-enchanted.

Weapons and tools must be made using quartz rods instead of sticks: 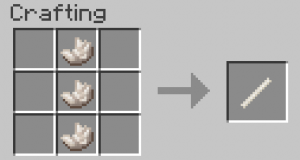 The primary weapon, called a Mithril Katana, is enchanted with looting II and knockback III: 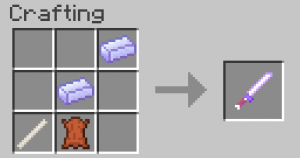 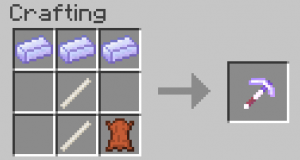 The Mithril Bow is crafted with a different recipe.  It is a ridiculously powerful bow, enchanted with sharpness VIII and infinity I: 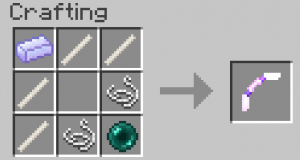 The armor in this mod is quite powerful as well:

Their recipes for these pieces of armor are, in order: 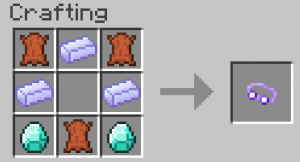 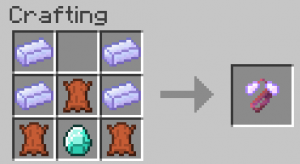 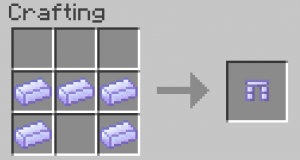 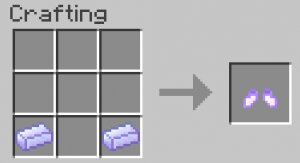 If the Baubles mod is also installed, a number of jewelry items are introduced as well:

The recipes for these jewelry items are, in order: 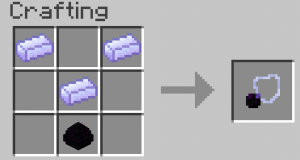 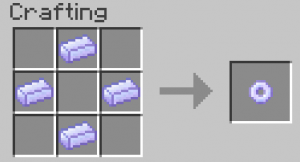 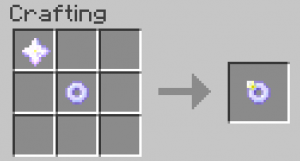 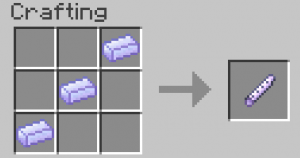 Aside from functional items, some blocks are added as well.  These blocks do not have increase blast resistance or any useful function, but rather are attractive building materials:

Players can also craft pillars, which will stack upon each other intelligently:

The pillar on the left contains some quartz, but is mostly crafted with mithril in an I shape: 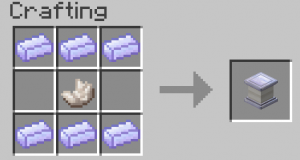 Replacing the piece of quartz with another mithril ingot will yield the pillar on the right.

This mod adds some pretty powerful items, but the developers have stated their intention to keep it as balanced as possible.  Do you think any of the weapons, tools, armor or jewelry unbalances the game?  Leave a comment and let us know!