The Witches and More Mod adds witches and more to your Minecraft world. Although the mod is in its early stages of development, it’s currently available to download and comes with a diverse range of cool new features.

Here are some of the features included in the Witches and More Mod for Minecraft:

-Witch mob that comes out during the day or night in search of fresh meat; attacks using magic bolts and a scary ability called the touch of death 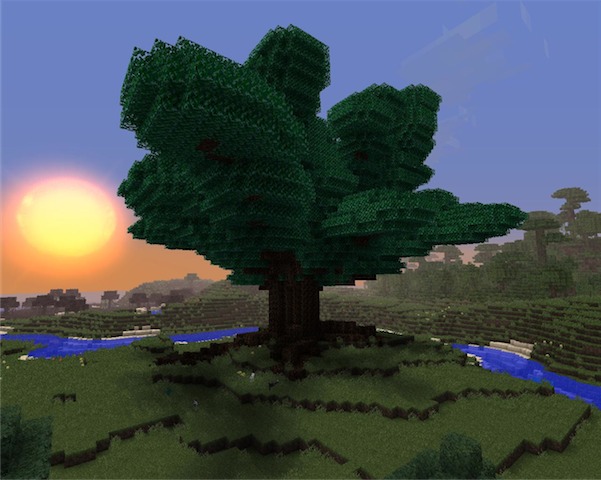 -A number of other enemy mobs, included custom designed spiders like the Median Widow, which ambushes players from above, and the Dark Knight, which will attack players on sight.

-Four new factions, each of which opposes the other. The Dark Knight, Obsidian Knight, Cobalt Knight, and Templar Knight all represent their respective factions and will attack players (and other factions) on sight. They will also drop armor when killed, and since their armor is very cool looking, this can be an awesome loot drop.

-There are also new chests, bowls, crafting tables, and more

One of the coolest parts about the randomly generated castles is that they only generate at or above block level 80, which means you can find them perched on mountaintops and other epic-looking locations. It’s worth exploring your world’s mountain biomes just to find some.

There are dozens of new mobs, items, and structures included in the Witches and More Mod. The name is a bit misleading because witches aren’t quite the main focus of the mod: instead, the witch mob was just the very beginning of what the mod eventually became, which is a massive mod that adds some of the most creative mobs and structures you’ll ever see.

After installing this mod, it’s fun to just explore the world. There are all sorts of cool-looking new enemies to discover as well as plenty of randomly generated structures. Wherever you look, there should be something new and exciting to explore.

This mod is a one man operation run completely by Chancebozey, so if you appreciate the mod, then I’m sure he would appreciate your support. In any case, you can download the mod from the link below.